Category: Things to do in Milan 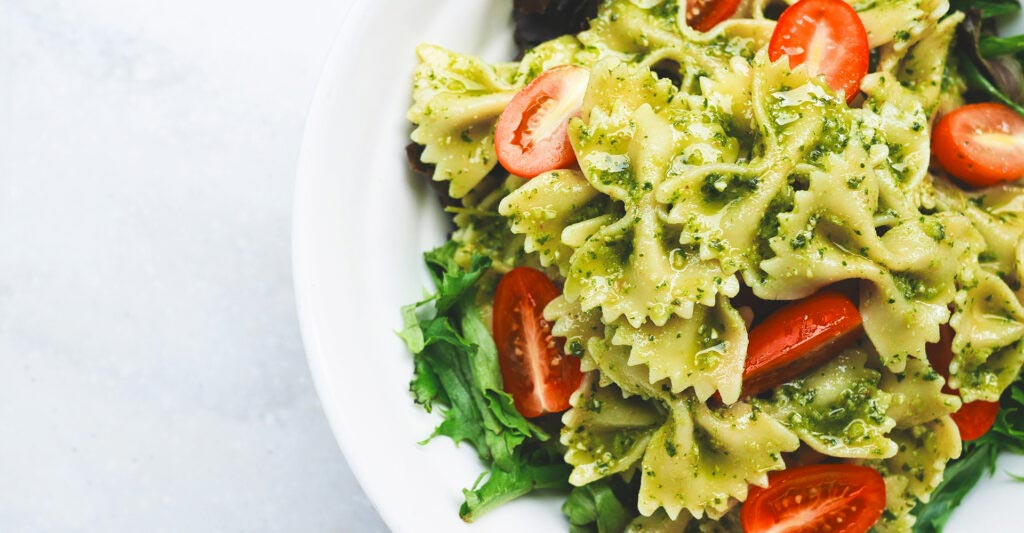 Restaurants, bistros and starred restaurants: Milan offers many possibilities for every type of palate. Here are some tips for eating in Milan. 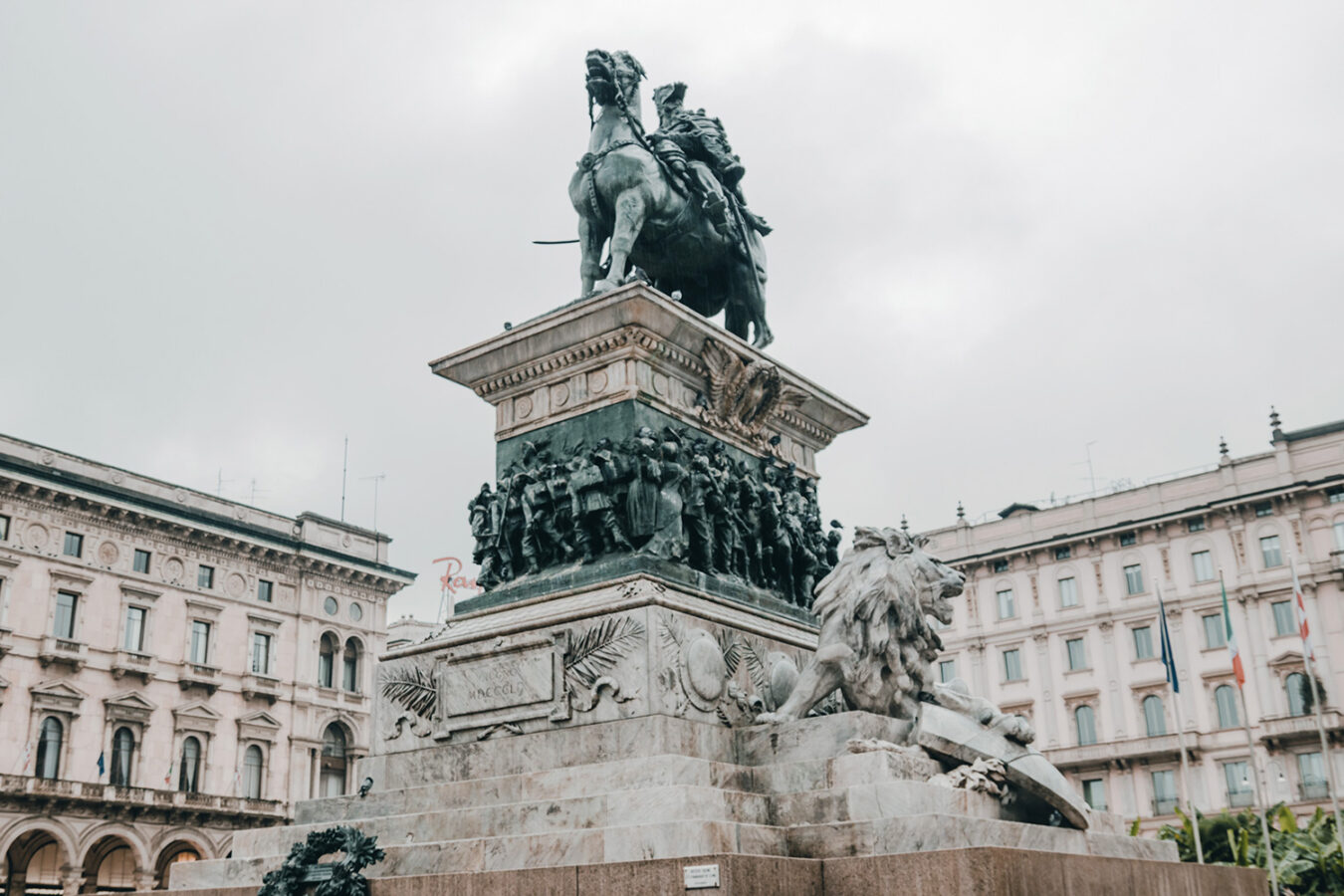 Milan has many museums, monuments, hidden courtyards and architectural works that deserve to be visited. Below, a short list of things to do and see if you visit Milan.

Even though you might not be interested in religion, visiting the Duomo is a must see if you are in Milan. The Duomo of Milan it’s majestic, beautiful, rich of history cathedral, with plenty of details, tales and religious people at any time of the day. It is consider the third catholic church in the world after San Pietro at the Vatican and the Sivillan cathedral.

Castello Sforzesco is considered one of the main attraction of Milan, although in the past the citizen of Milan tried to destroy it few times. The hated castle had been, for centuries, the symbol of tyranny and foreign oppression. With the unification of Italy, the castle was turned into an art and historical center and with time it became a symbol of the city.

One of the first stops in Milan has to be Galleria Vittorio Emanuele II, considered as one of the most elegant meeting point near Duomo. The Galleria is also one of the main symbols of the “Milano’s style” and it is been witnessing the changes of the city over the last two centuries. Did you know that all the shop’s signs in Gallria needs to be of the same color (written in gold on a black background)? Since the ‘900 showing off your fur coat in Galleria while sipping a coffe at Biffi was a must. Also, following an old tradition, spinning 3 times on the testicles of the bull portrayed on the mosaic floor, will bring you luck.

The last supper was painted by Leonardo in the cantine of the convent of Santa Maria delle Grazie between 1494 and 1497, work commisioned by Ludovico il Moro. The artist decided to approach his creation by using innovative tecniques sice the paint itself was not on canvas but right on the wall. Sadly due unfortunate circumstances his tecnique did not work and the paint started to deteriorate. On the following centuries there have been several tentatives in order to save his masterpiece. In 1999, thanks to the removal of the old repaintings, it was possible to bring back to light what remained of the original drafts; all this, after over 20 years of attemps of restorations.
In order to maintain Leonardo Da Vinci’s masterpiece, the access to the Cenacolo Vinciano is limited to small groups of maximum 25 persons, only certain days of the week. 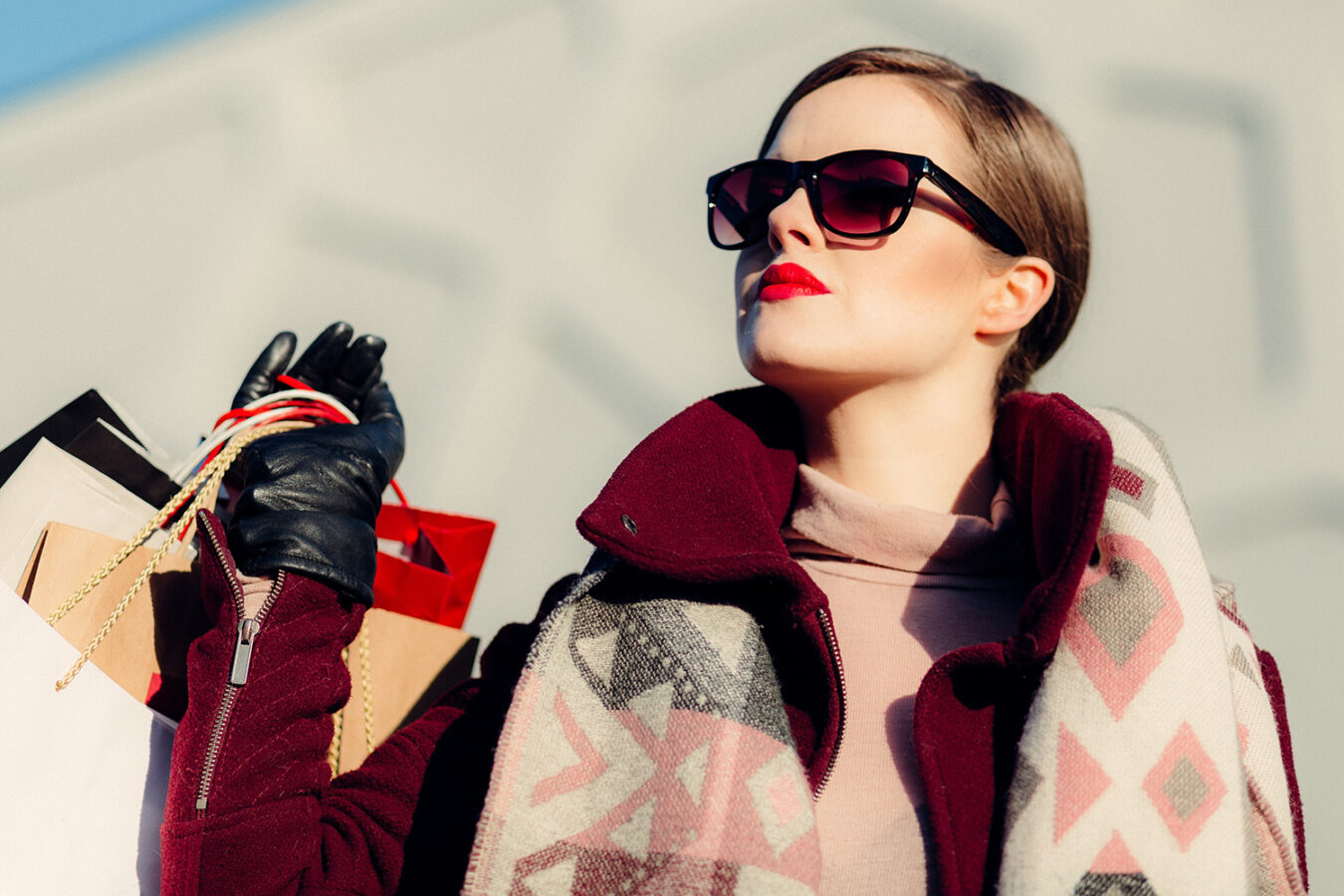 Milan is the world capital of fashion and design. Walking through via della Spiga, via Montenapoleone and via Manzoni you can admire the boutiques of the biggest names in world fashion.

Our best suggestions for the main shopping areas of Milan